This page contains examples of commissioned work which do not fall into other categories.

These first paintings of penguins were commissioned by the RSPB, and were used for a number of purposes.  The picture of the large group of penguins was used as a greetings card, a drinks tray, a block picture and printed round the outside of an ice bucket.  I have only been able to show part of the painting, which extends in similar vein to the left.  There were originally exactly 100 penguins in this illustration, but when it was printed, some were missing from one end... presumably clipped to fit the frame, or maybe they just fell off the iceberg! 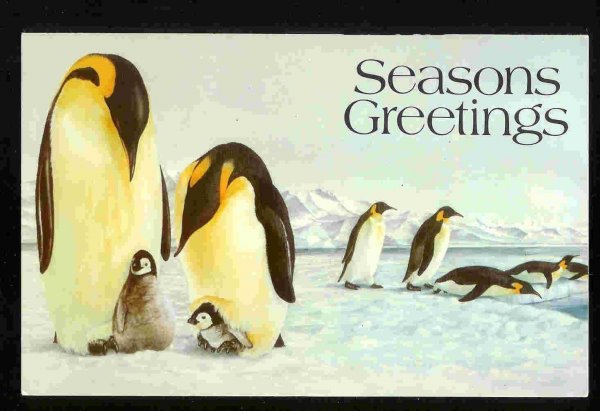 As far as I am aware, this painting was only used as a Christmas card.

The following set of pen and ink drawings were commissioned by Wellcome Reagents Limited for a calendar in 1973.  I accompanied my father on some of the trips for research for this job, which I thoroughly enjoyed - it was a great excuse for a day out with Dad, which was always fun, with the added bonus of getting to stroke donkeys and play with puppies! 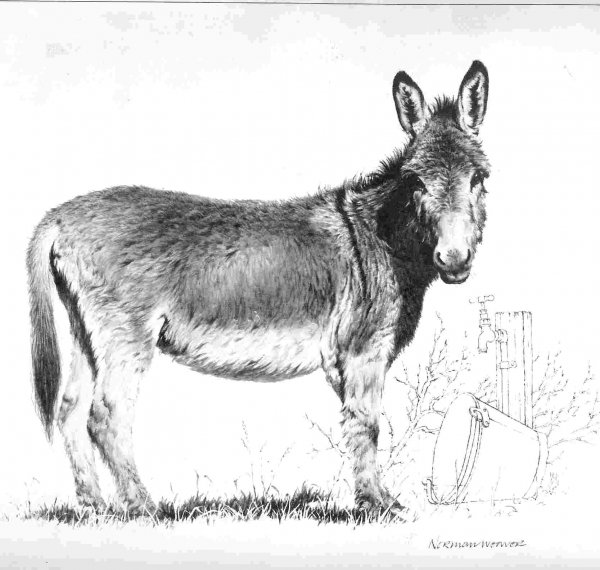 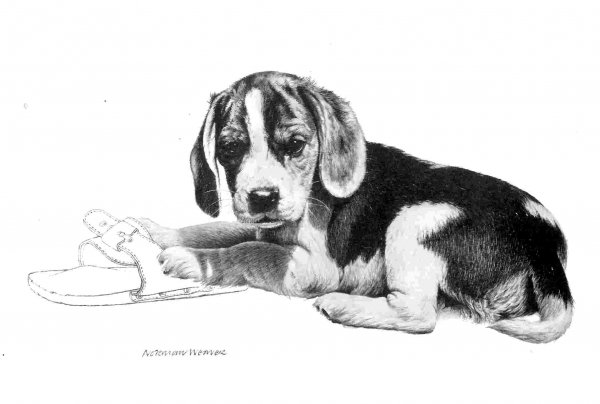 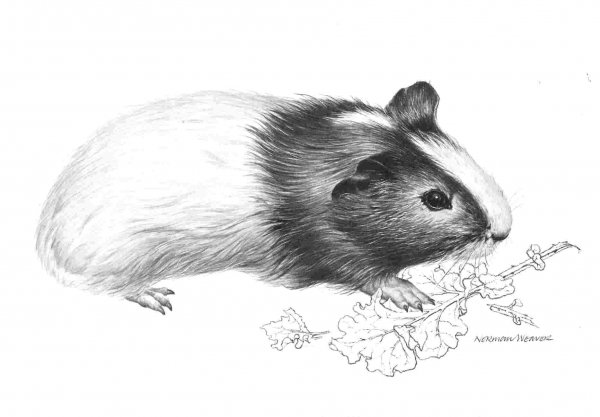 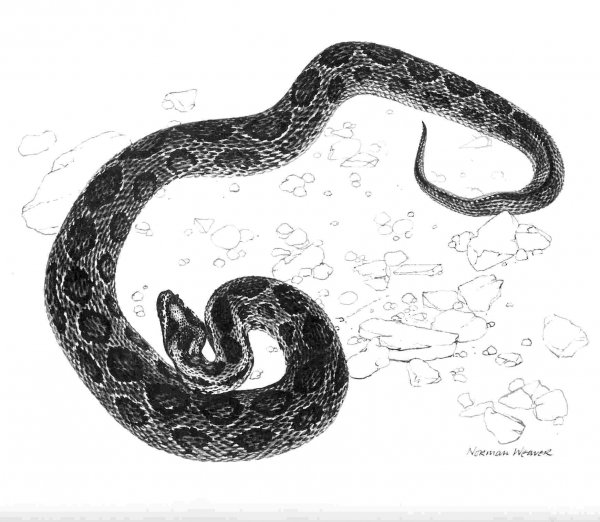 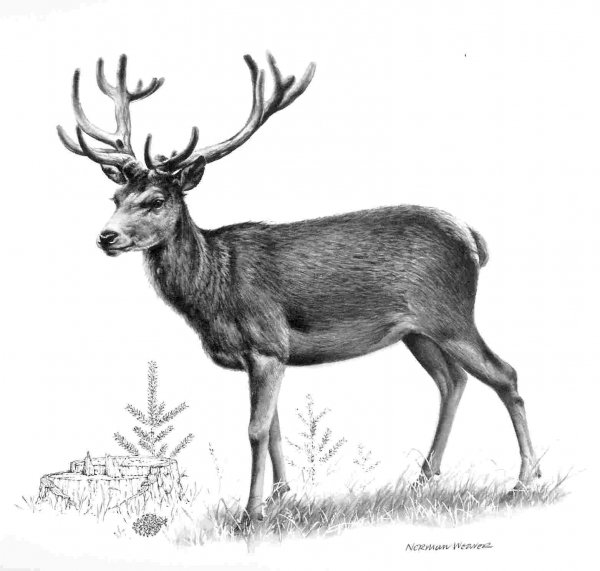 The next set of pictures were also for a calendar, but of a very different kind.  I have found an explanation written by my father in his beautiful handwriting, so I'll let him tell you about them... 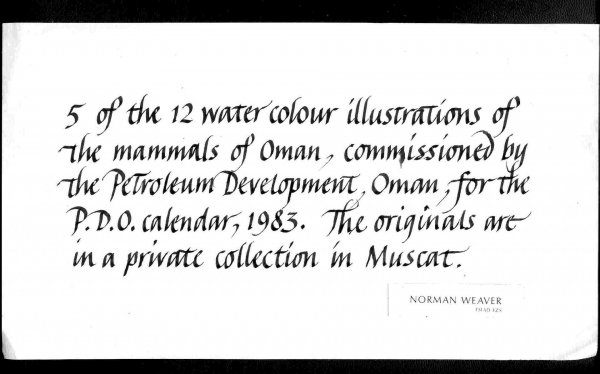 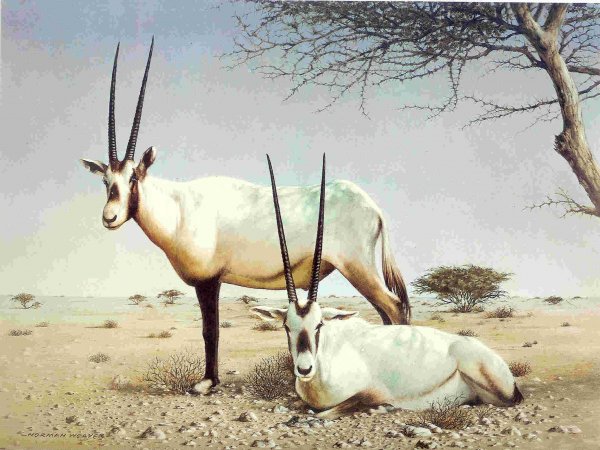 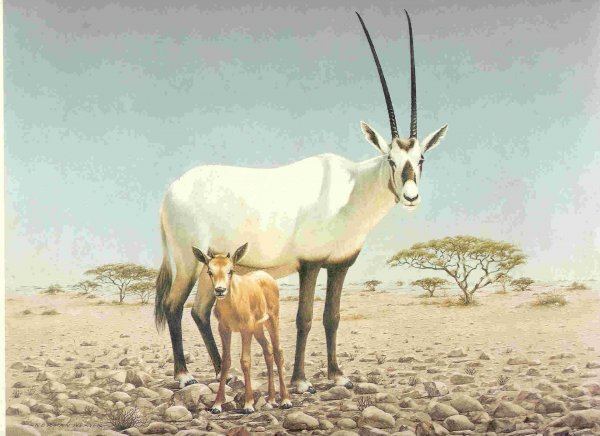 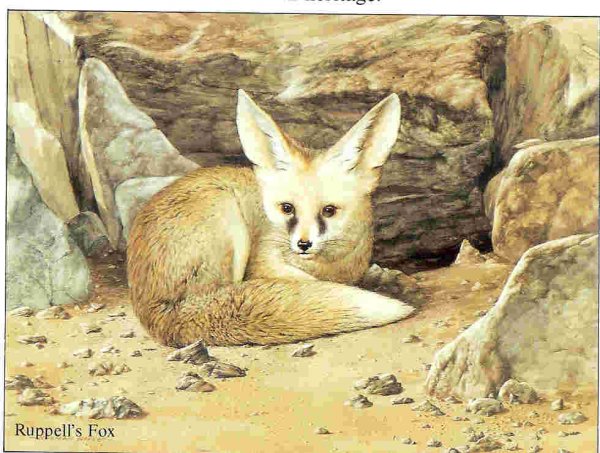 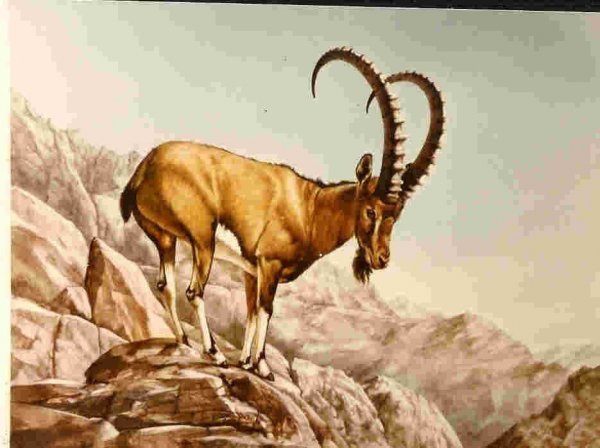 These next two were two halves of a double page spread in the Sunday Times magazine, so should really be viewed side-by-side.  My father was commissioned to illustrate an article written by the late Kenneth Allsop regarding wildlife returning to London.

I also accompanied Dad on a trip to research this job, but ended up wandering off in embarrassment as he studiously photographed litter bins and lamp-posts, whilst attracting the interested stares of many a bemused passer-by!  When I saw the finished work though, I loved the way he had painted the misty London skyline in the background, with outline ink drawings of the articles mentioned above, with just the animals picked out in watercolour. 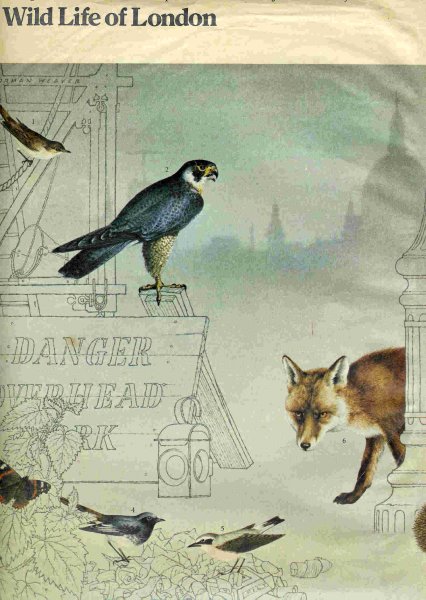 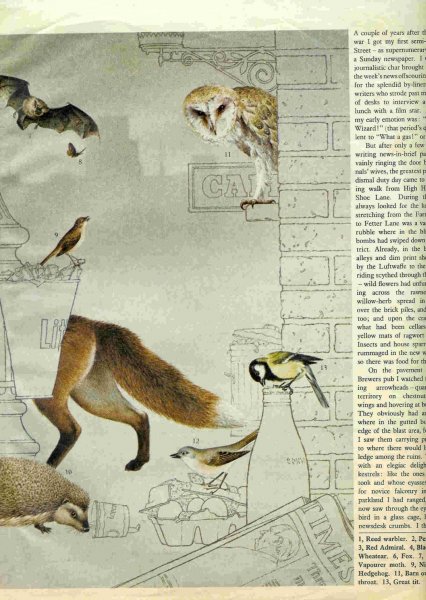